CJFL Players of the Week

The best players from Week 12

The CJFL is proud to announce the Week 12 Players of the Week.

Prairie Conference
RB Ben Abrook – Saskatoon Hilltops
The Hilltops used the ground game to bury the Edmonton Wildcats in their semi-final victory this past weekend.  They were led as usual by that great offensive line and running back Ben Abrook.  The Prairie Conference rushing champ carried 29 times for 153 yards and a pair of touchdowns.

BC Conference
RB Andrew Pocrnic – Langley Rams
He capped off his unbelievable season with a record breaking game.  Andrew Pocrnic carried the rock 19 times for 222 yards and had six touchdowns.   Those six majors helped him set a new CJFL record for touchdowns scored in a single season with 27.  His 26 rushing touchdowns also set a new CJFL record.  He also made three receptions for 34 yards.

Ontario Conference
QB Jake Pow – London Beefeaters
In a fierce defensive battle where points were at a premium quarterback Jake Pow provided all the points the London Beefeaters would need going on the road to defeat the defending OFC champs.  He completed eight of his 15 pass attempts for 128 yards and one touchdown and also scored on a 15 yard touchdown run.

BC Conference
LB Tyler Going – Okanagan Sun
In a defensive battle in the rain on Sunday, Tyler Going was a major factor for the Sun.  He tallied five tackles, two interceptions and even assisted on a pair of stops.

Ontario Conference
DL Tom Zarafonitis - Hamilton Hurricanes
Despite the loss, the all-star defensive lineman proved to be a force in the trenches recording five tackles, two sacks and forced a fumble that was recovered by one of his defensive mates.

Prairie Conference
Rylan Kleiter – Saskatoon Hilltops
For the fourth time in the last five weeks Rylan Kleiter wins this award.  He collected eight punts for 299 yards, five kickoffs for 247 yards and was a perfect 4-4 on field goals.

BC Conference
K Isaac Wegner – Okanagan Sun
The Sun punter tallied 12 punts grossing 505 yards and even scored two points in a game where points were at a premium.   He added three kick offs for 130 yards and nailed his only convert attempt.

Ontario Conference
PR/K Harvey Mafuta - GTA Grizzlies
The all-star rookie continues to find new ways to contribute each week and this week Harvey Mafuta and his strong leg was put into service.  He averaged 33.8 yards a kick and his two kickoffs went for 94 yards.  On the other end of the kick, returned two and even contributed one tackle on special teams.

The CJFL is proud to announce the Week 12 Players of the Week. 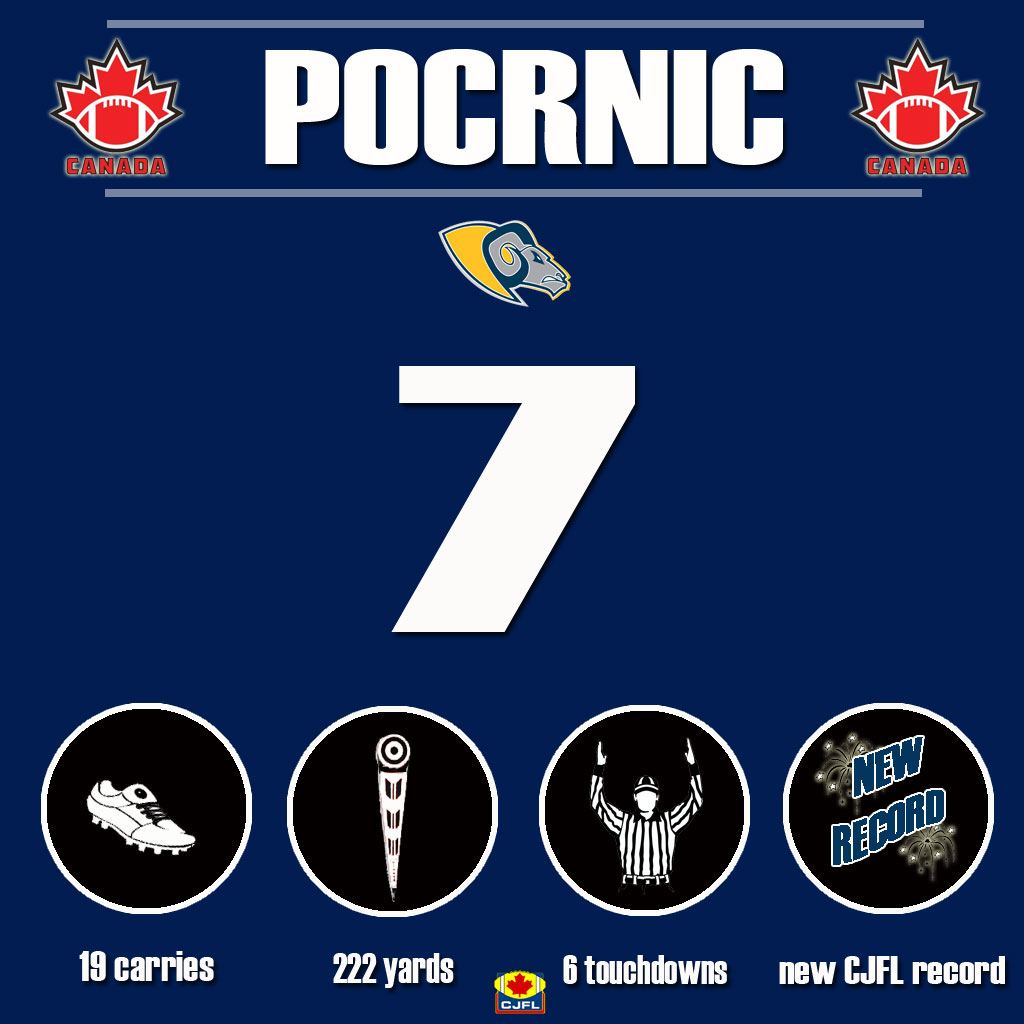 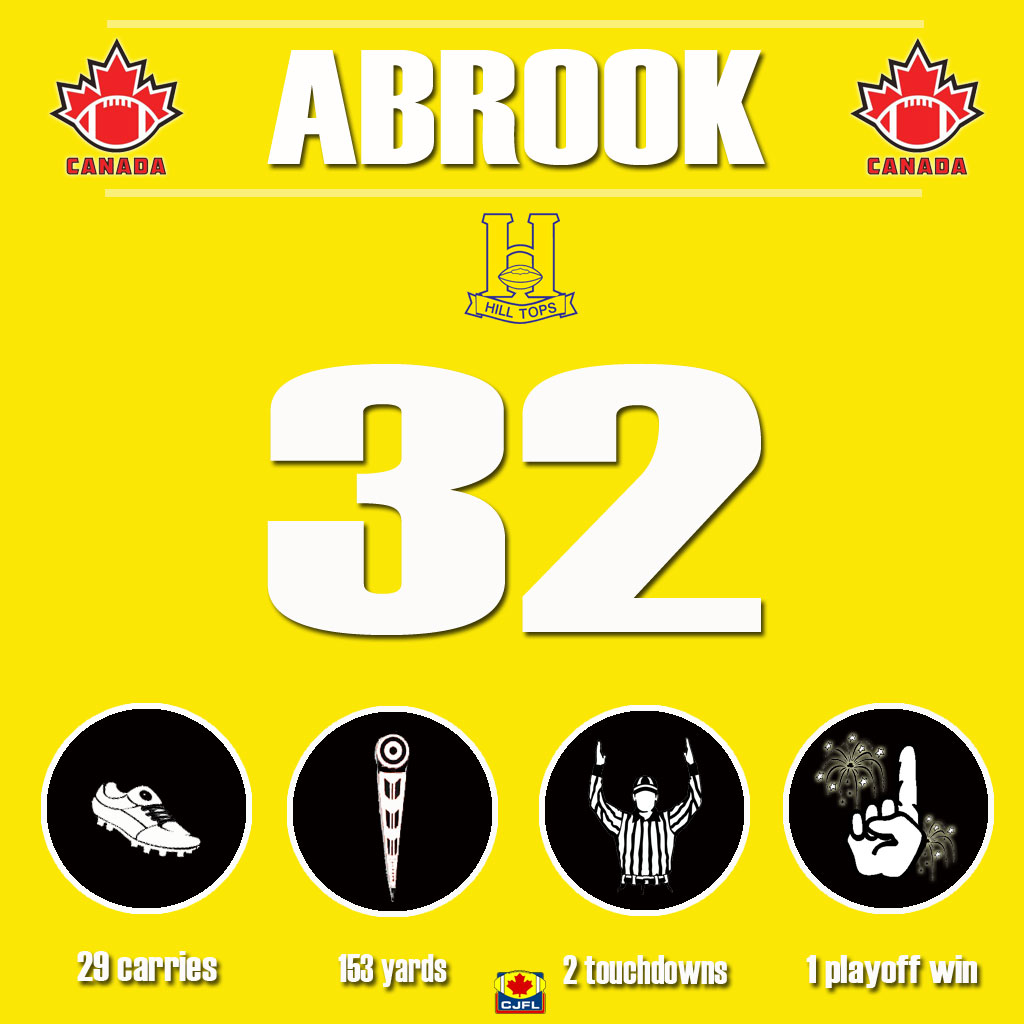 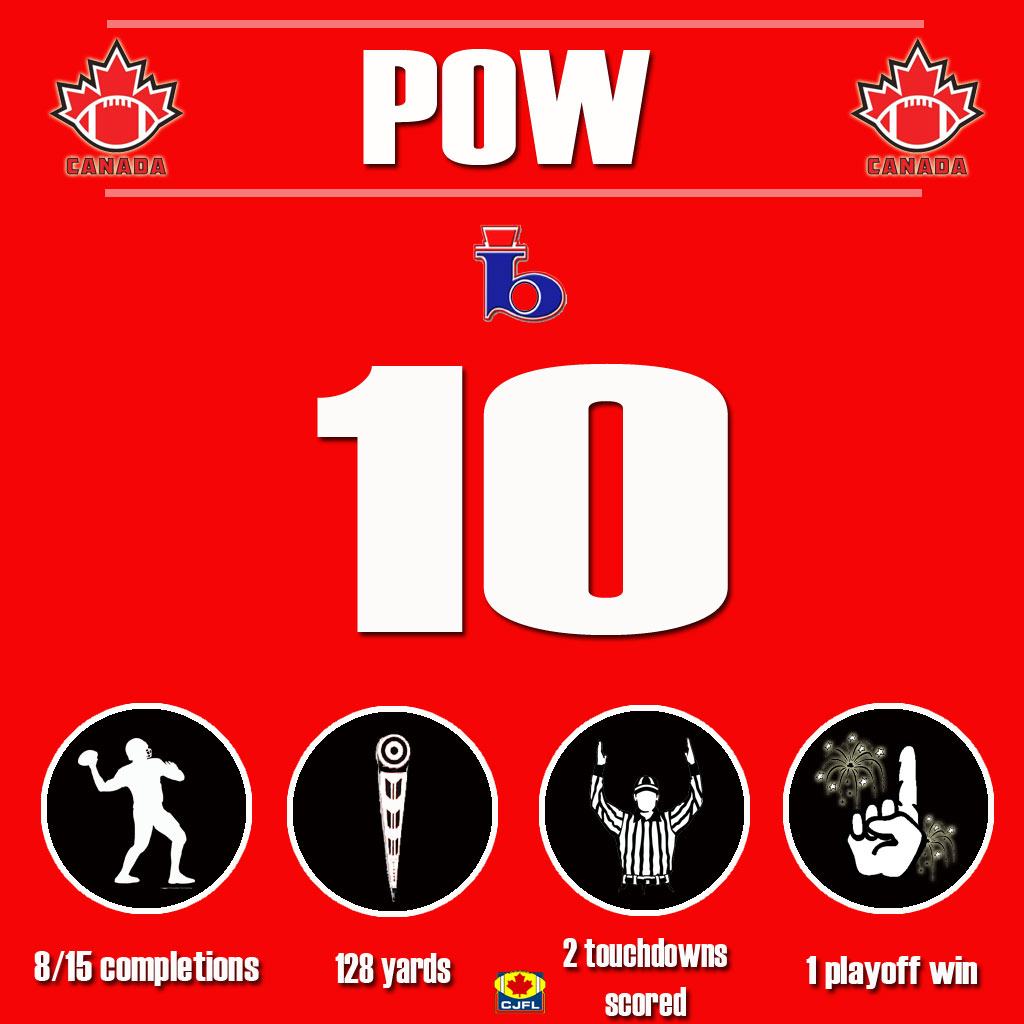 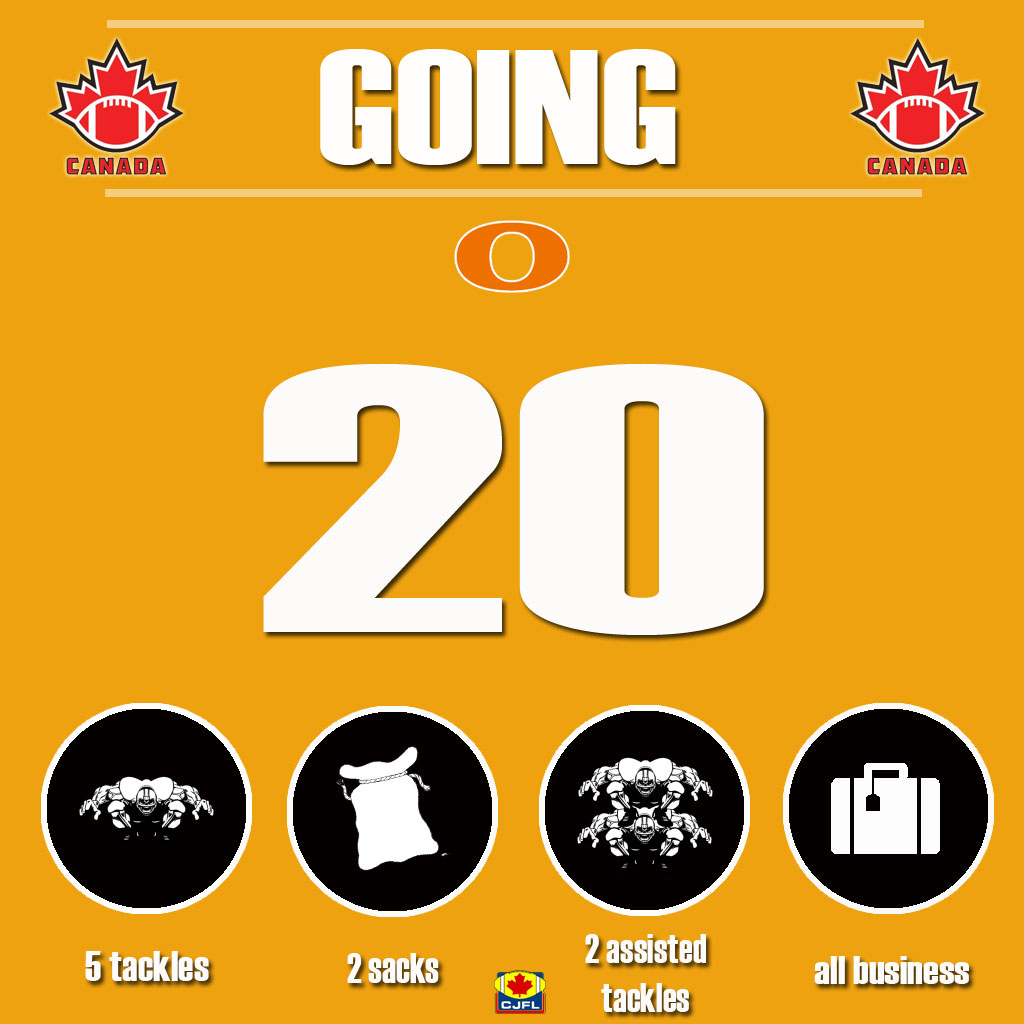 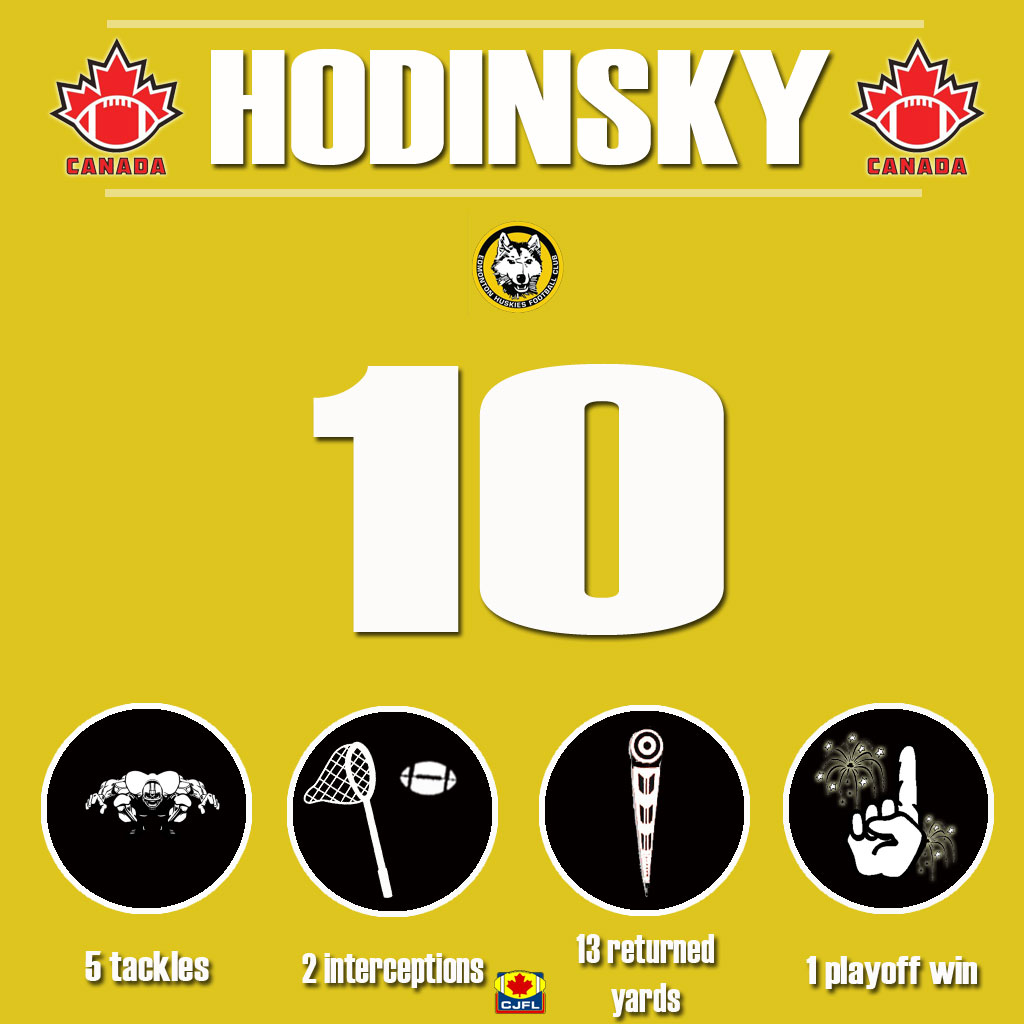 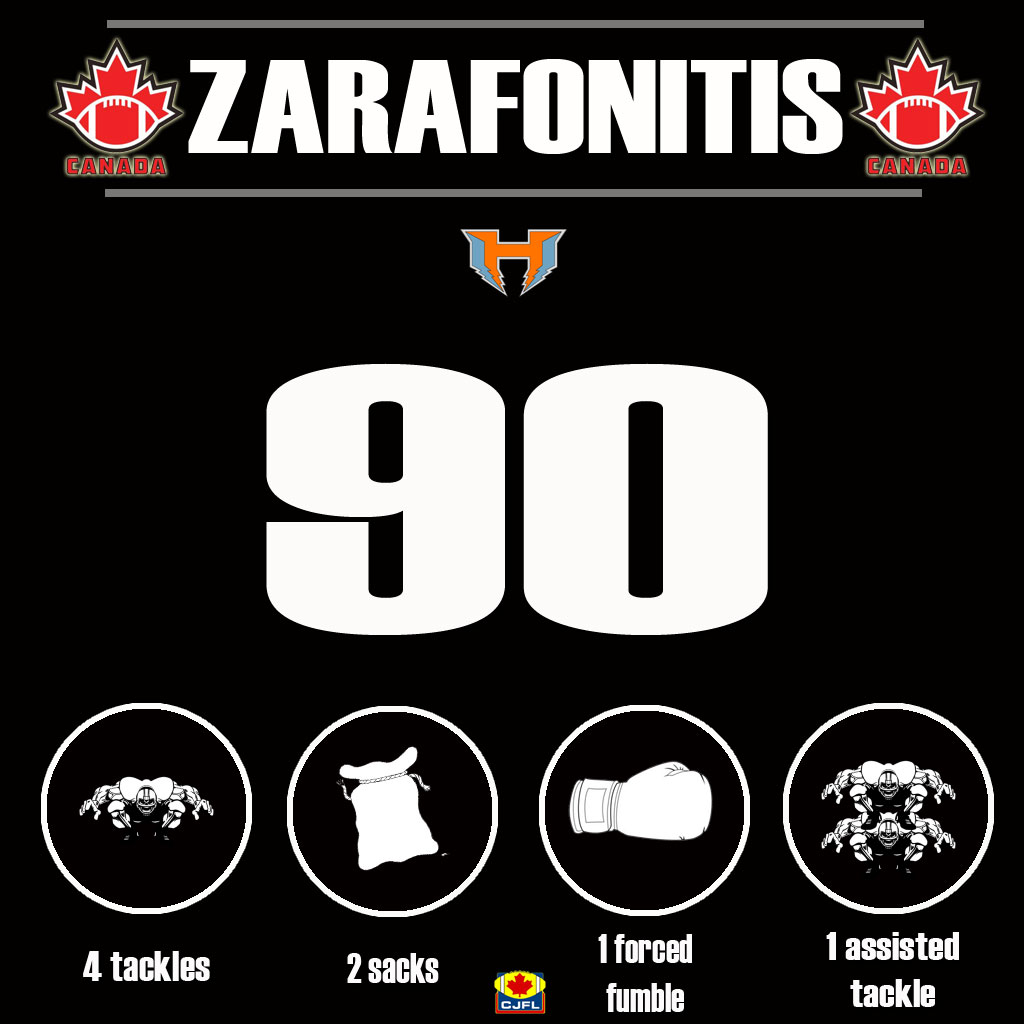 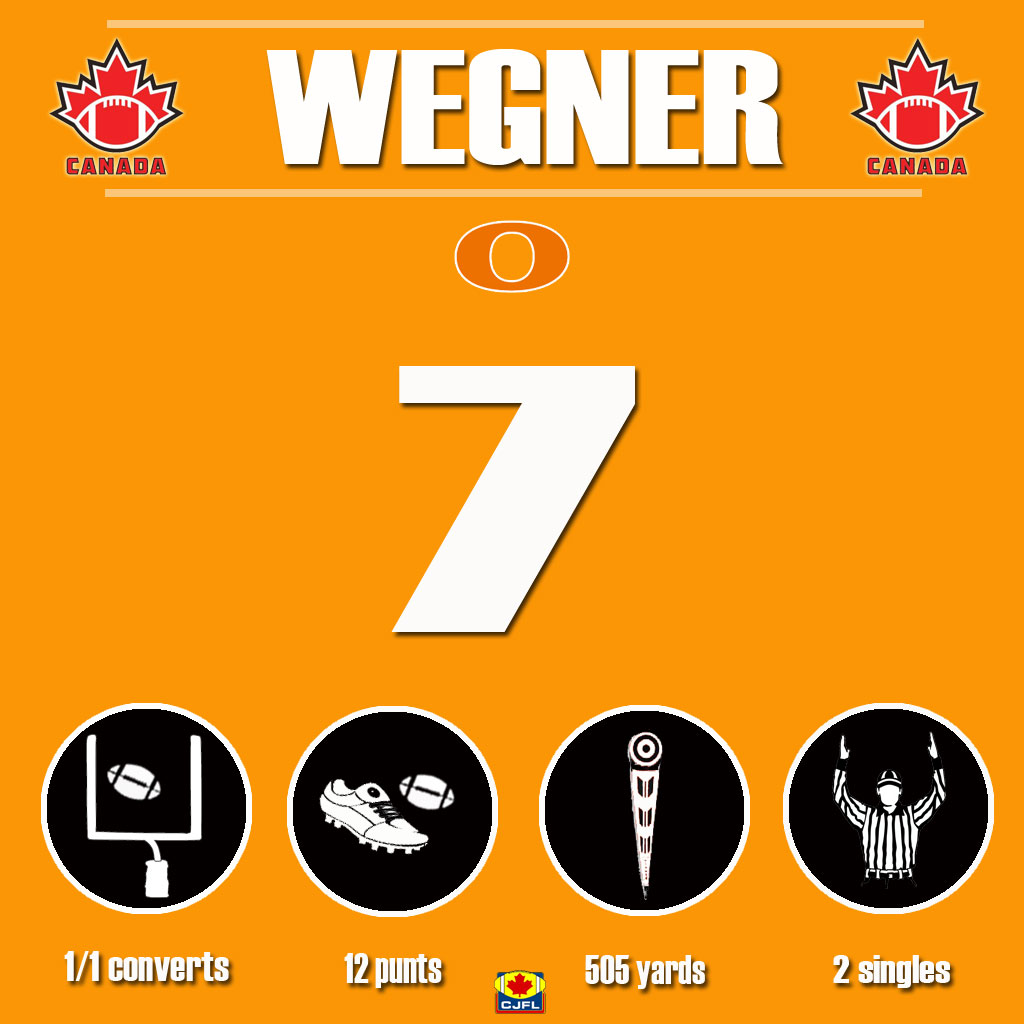 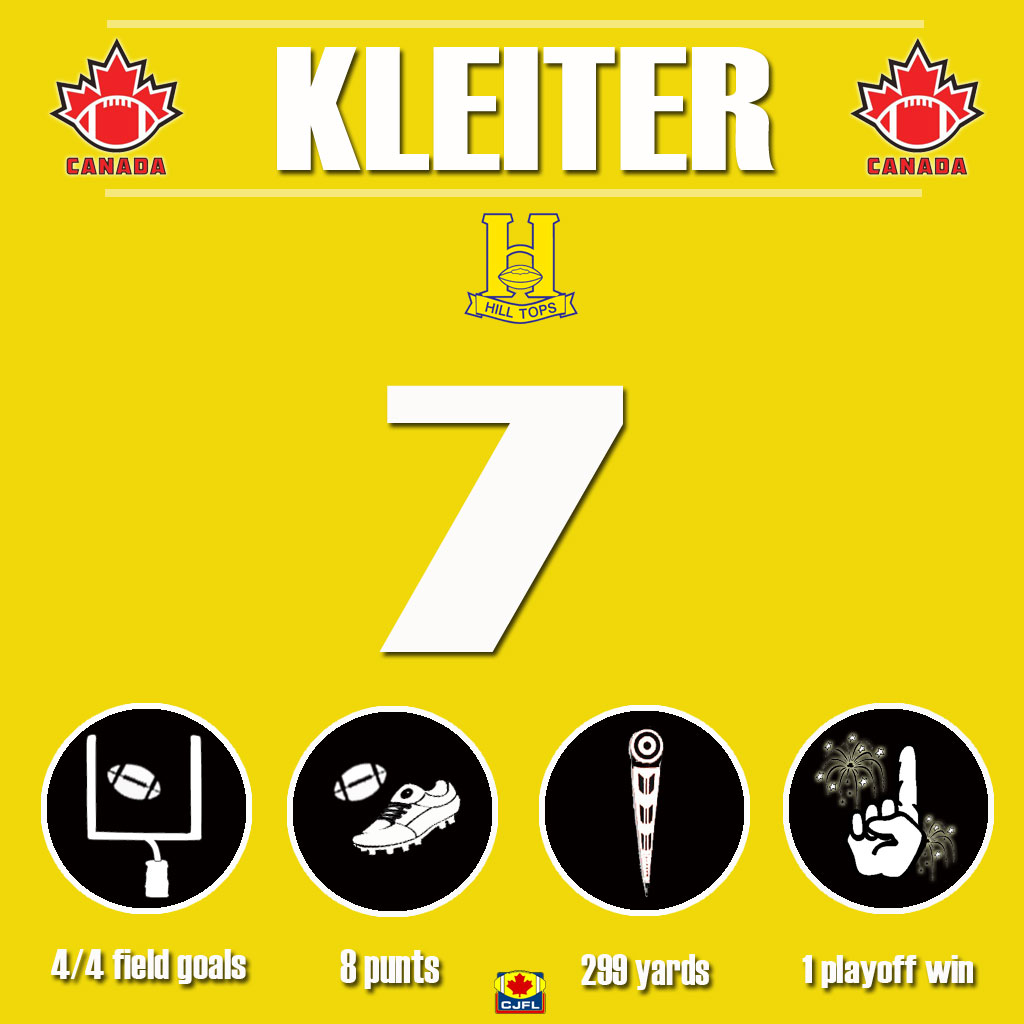 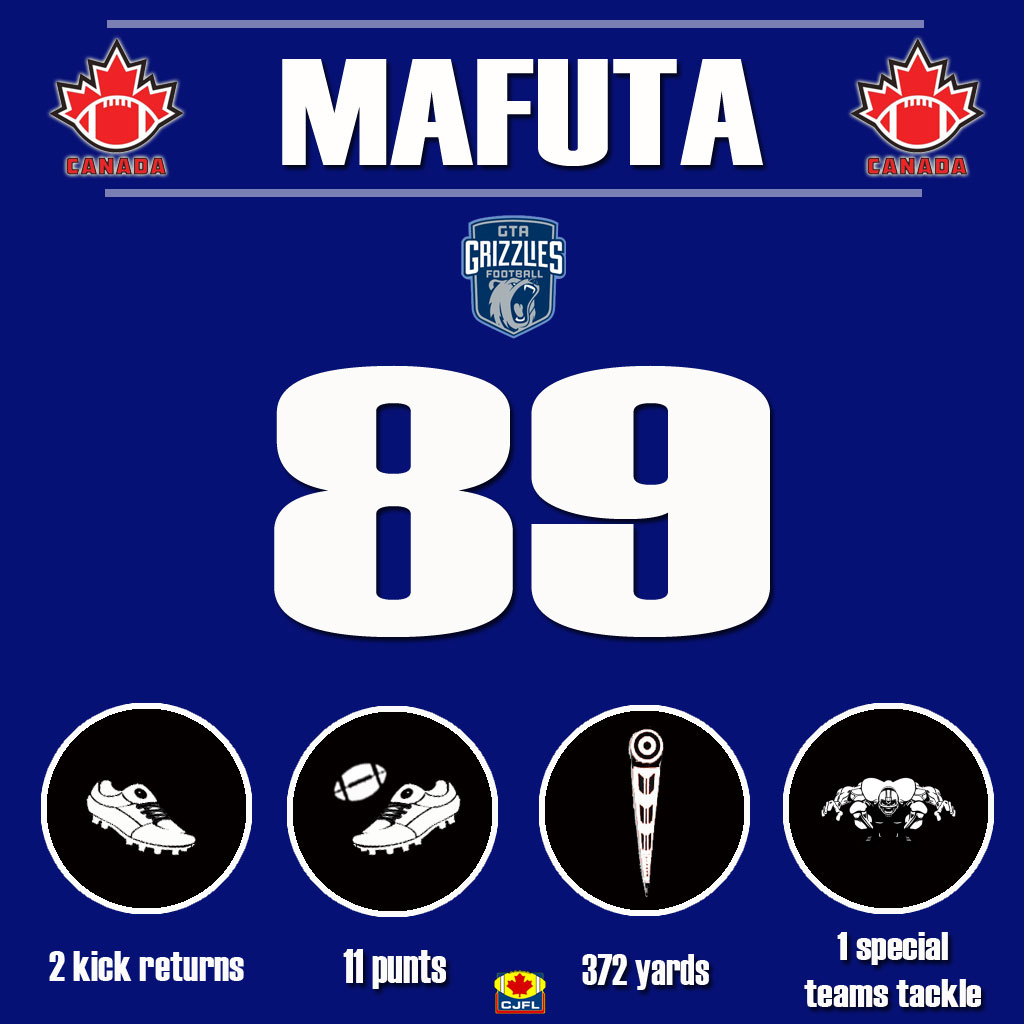