The Regina Thunder are the winners of the inaugural Rick Smoke team award for exemplary community service over the last 12 months.

During the offseason players of the Thunder organized their own projects and filled their schedules with events around the community.  They helped sort food donations at the Regina Foodbank and assisted a local massage therapy clinic unload, move and setup their new business without the help of an elevator.

When it comes to football, several players coached flag for the four and five-year-olds, running drills and helping them fall in love with the game.  Players also spent their evenings assisting Regina Minor Football with cleaning and maintaining their helmets.

When the season started head coach Scott MacAulay had players spend volunteer hours helping to plant gardens, build fences and decks along with doing yard cleanup at assisted living homes.   Furthermore, the players picked up garbage in several greenspaces throughout the city and most recently the Uplands community where the team’s clubhouse and practice fields reside.

Another Thunder initiative this season is the “Kick for a Cause” sponsored by North Ridge Developments. Every special teams point earns $5.00 for the ALS Society of Saskatchewan. This cause has a special meaning to kicker and All-Star Eric Maximuik because his father died from ALS when he was in high school. He has always wanted to give back and this season his dreams came to fruition with Kick for a Cause.

The Regina Thunder understands that community support is necessary to be successful on the field and off. We also know that being contributing members of society means giving back and paying it forward. Without the support of the community, the Thunder do not have the opportunity to play the game of football. The Thunder believes in character over talent, their culture is about building good humans as well as athletes. Their coaches, players, support staff, board members and volunteers are committed to the community, city and province every day of the year. 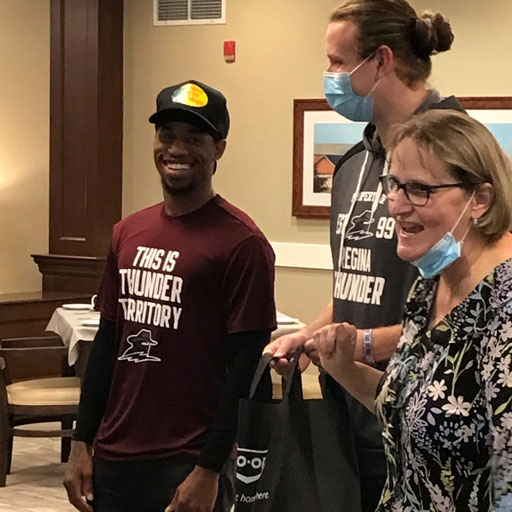 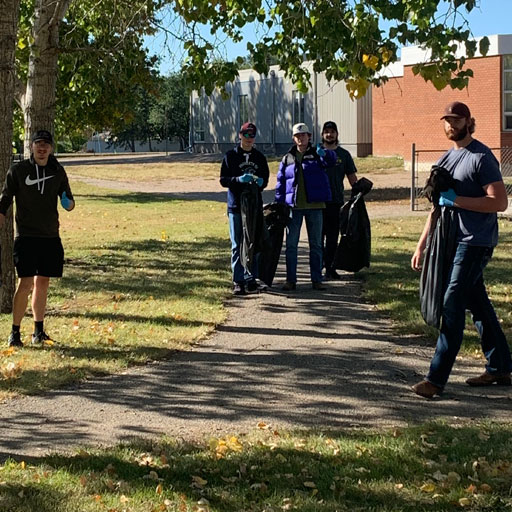 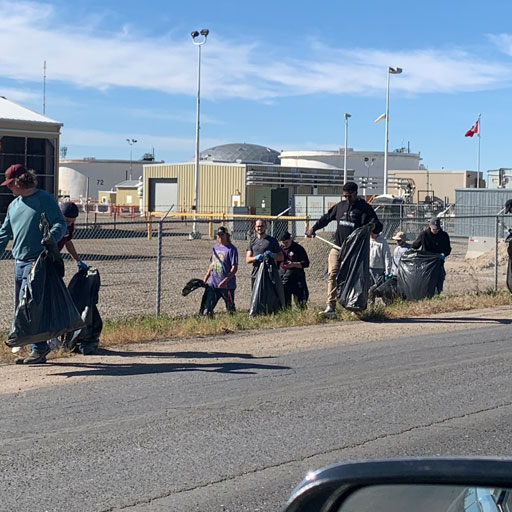