Players of the Week - Week 2

The best from Week 2 in the CJFL

The CJFL in conjunction with the BC Conference are proud to announce the Week 2 Football Canada Players of the Week.

Britton led the Sun to a giant road win over the defending champion Langley Rams on Saturday in a rematch of the 2021 Cullen Cup championship game.  He finished with 16 pass completions for 261 yards and threw a touchdown strike.  He showed his versatility as well by running for a second touchdown on five carries for 20 yards.

It was an outstanding individual performance by Maurice Onyamenu on Saturday night.  He was seemingly all over the field in the Broncos home opener making an impressive 10 solo tackles.

For the second straight week a Husker wins this weekly award and Rolack II was a no brainer in being named.  He returned six punts for 101 yards, highlighted by a 69-yard return for a touchdown.  He added three kick-off returns for 68 yards giving the Huskers good field position. 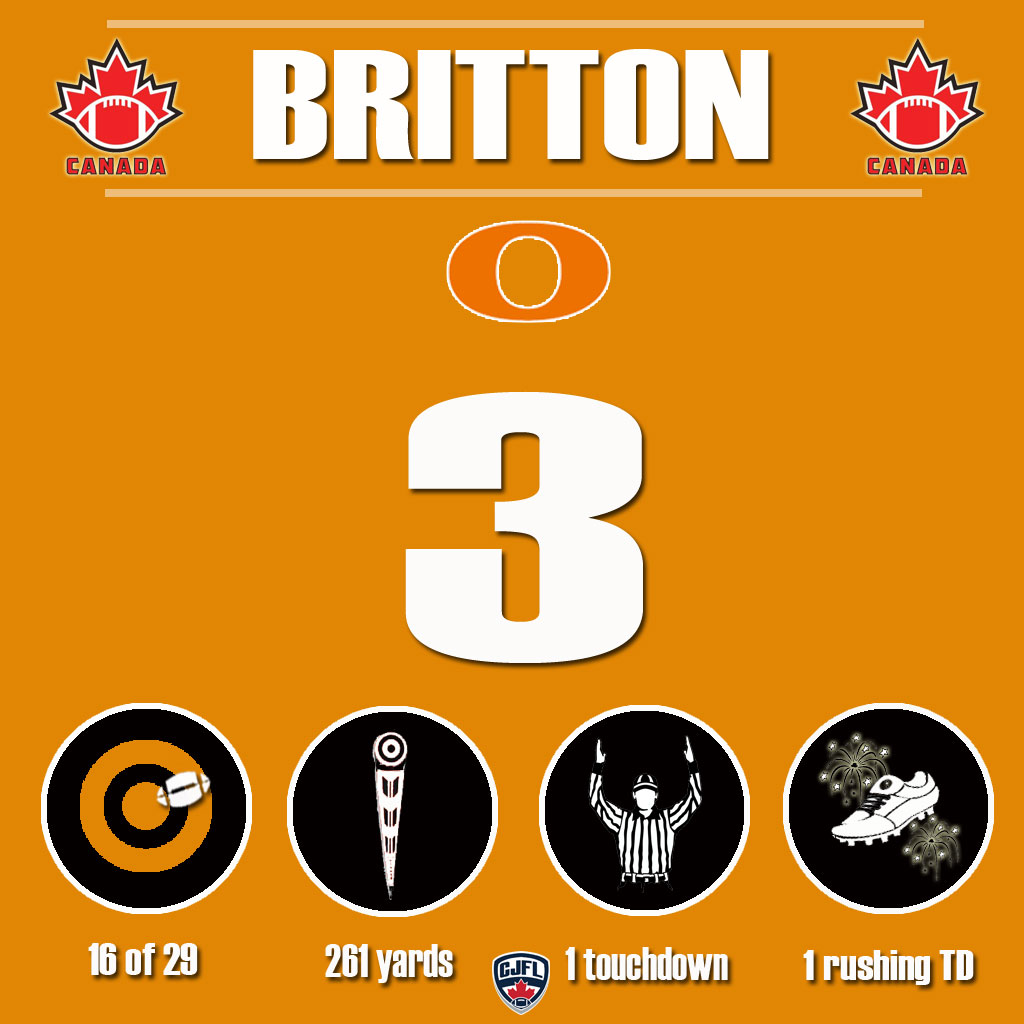 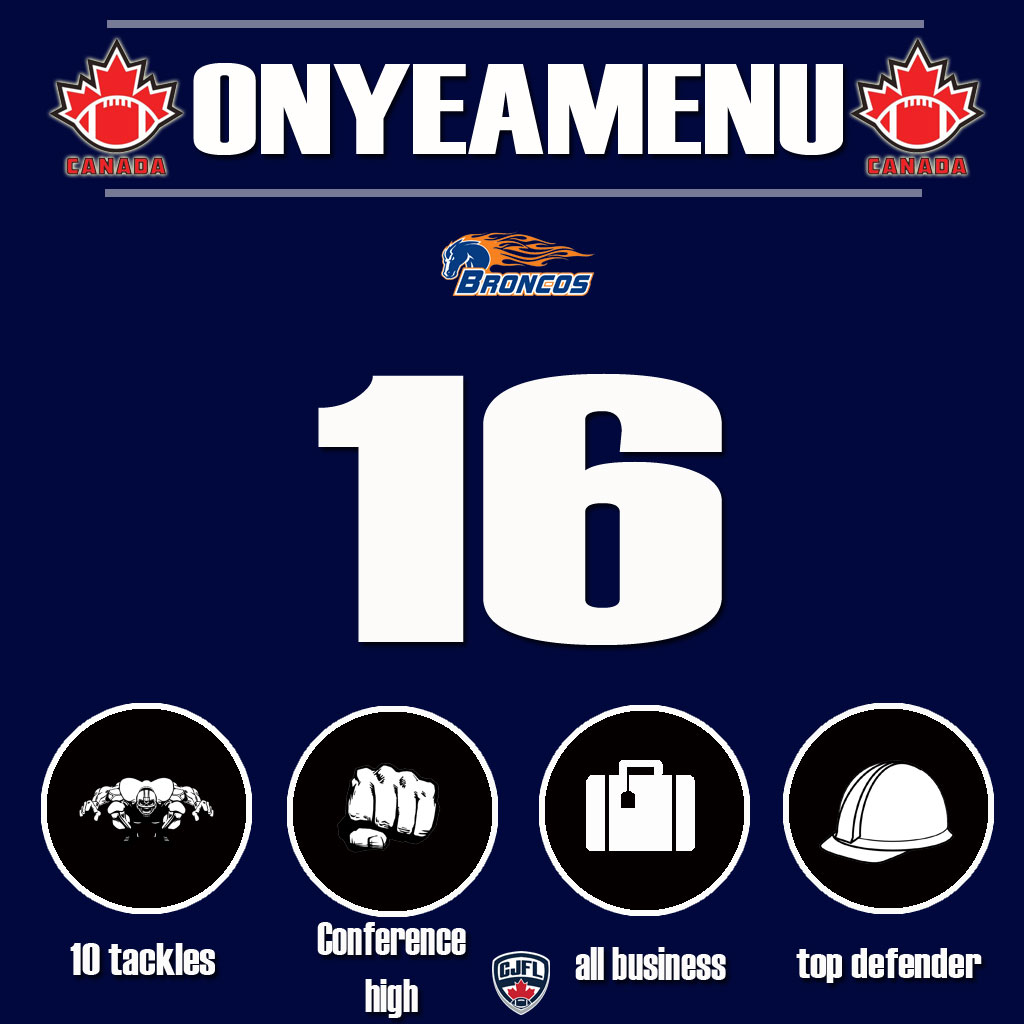 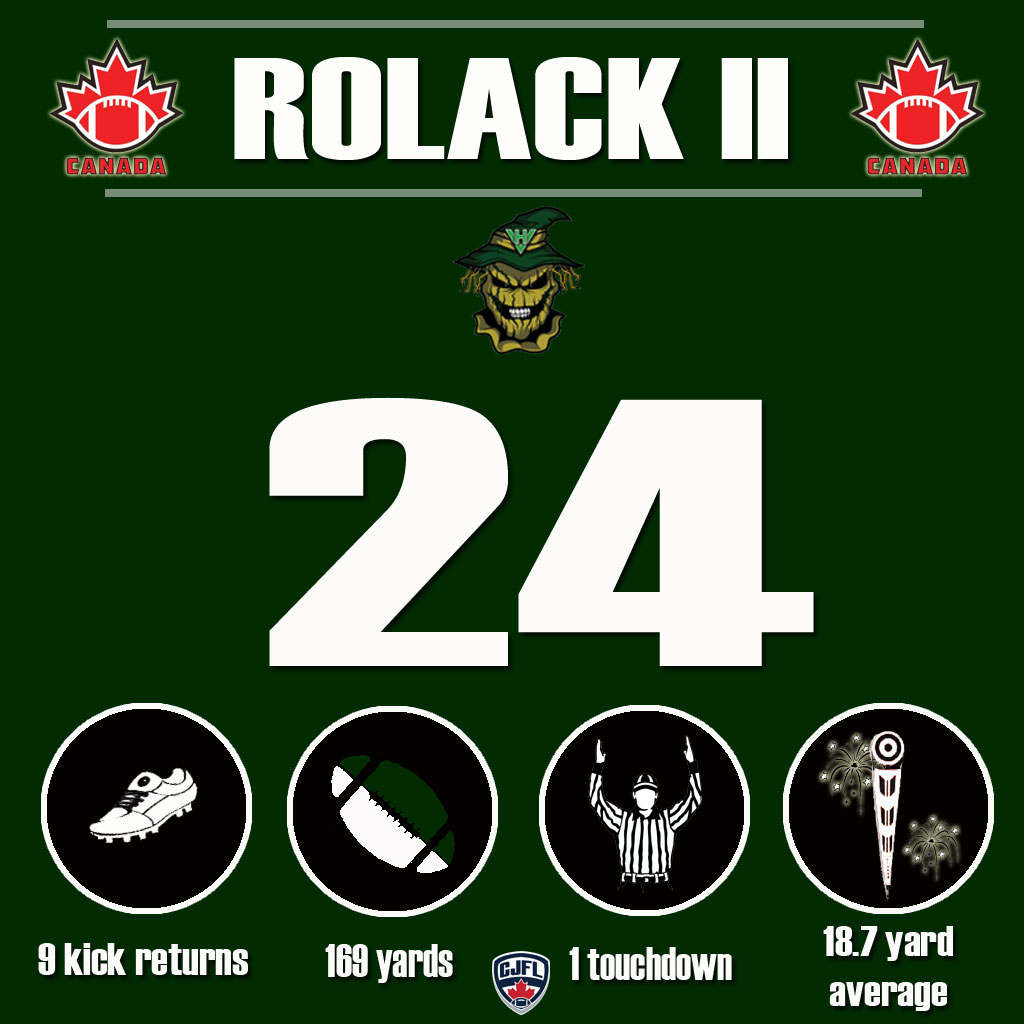