A total of 11 CJFL alumni will participate

The Canadian Football League (CFL) has released the list of prospects that will participate in the 2021 CFL Combine presented by New Era and there are 11 former CJFLers on the list.

Players are broken into a pair of Combines, the Regional and National, however all testing will be conducted virtually. Testing, football drills and interviews will be conducted remotely through video and will replace the traditional in-person gathering of young prospects and football personnel from the league’s nine member clubs.

The CJFL alumni participating are:

Good luck to all players, the CFL Draft will occur in early May with a specific date announced in early April. 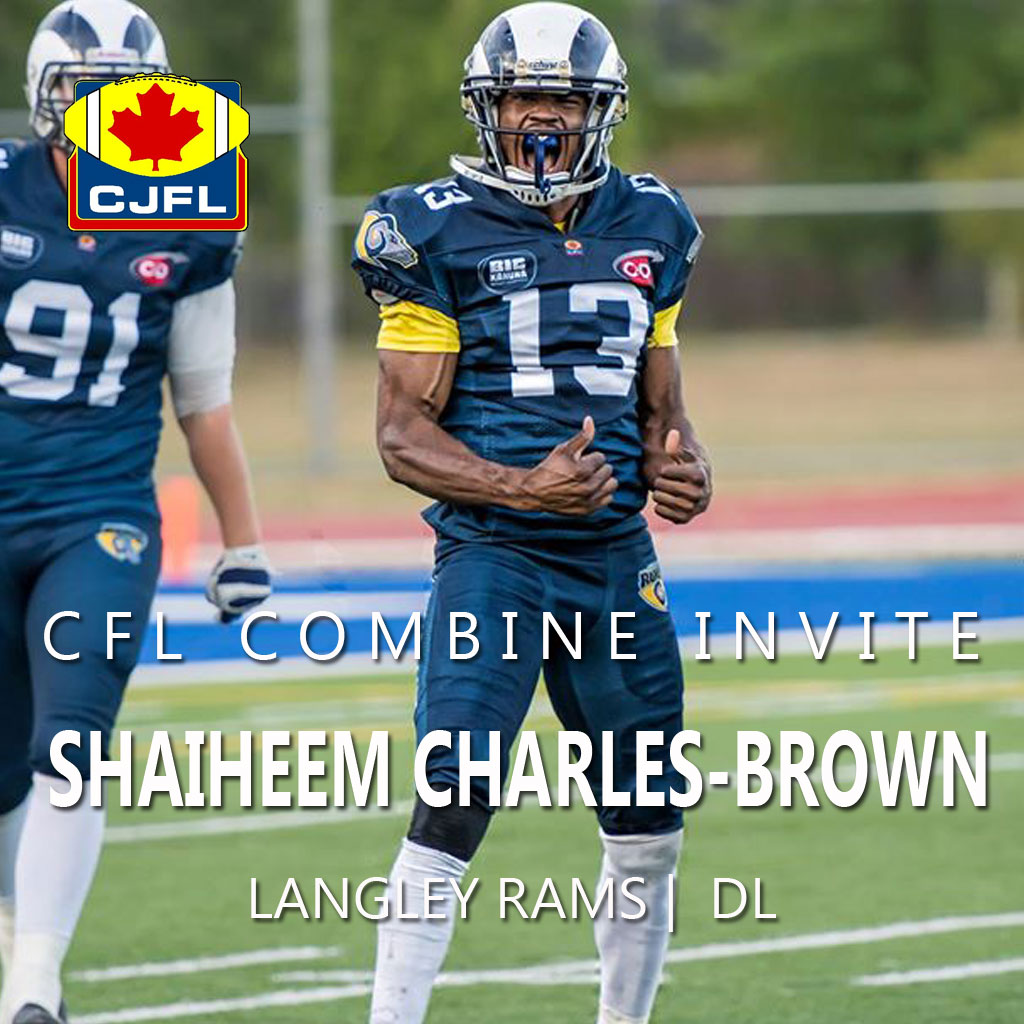 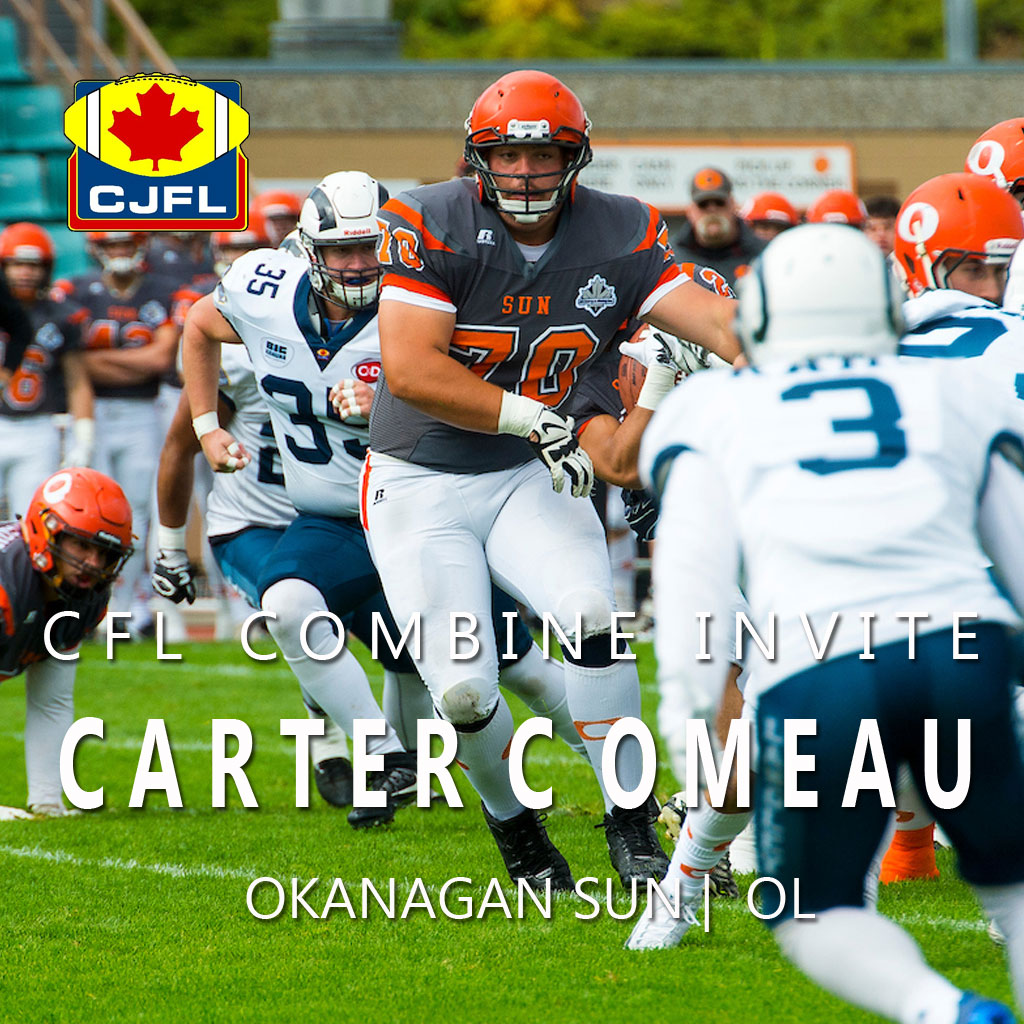 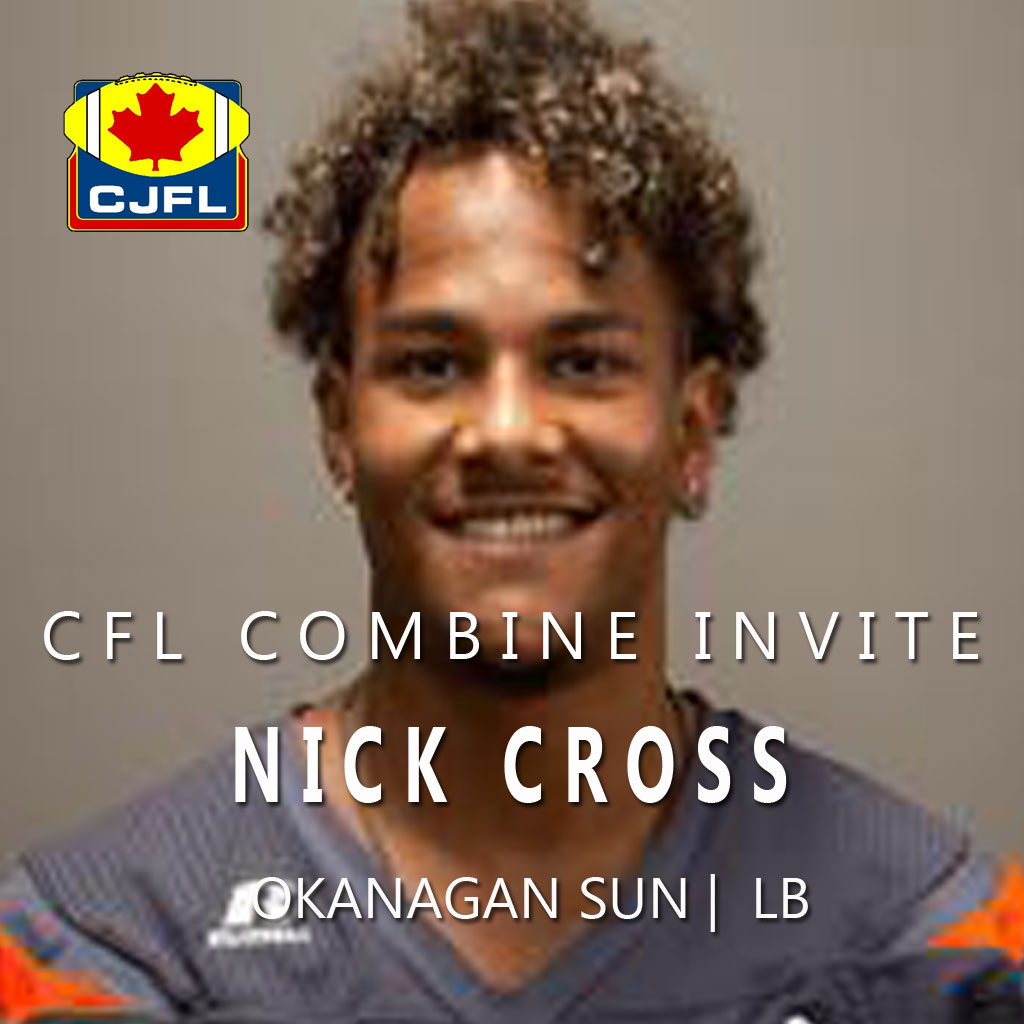 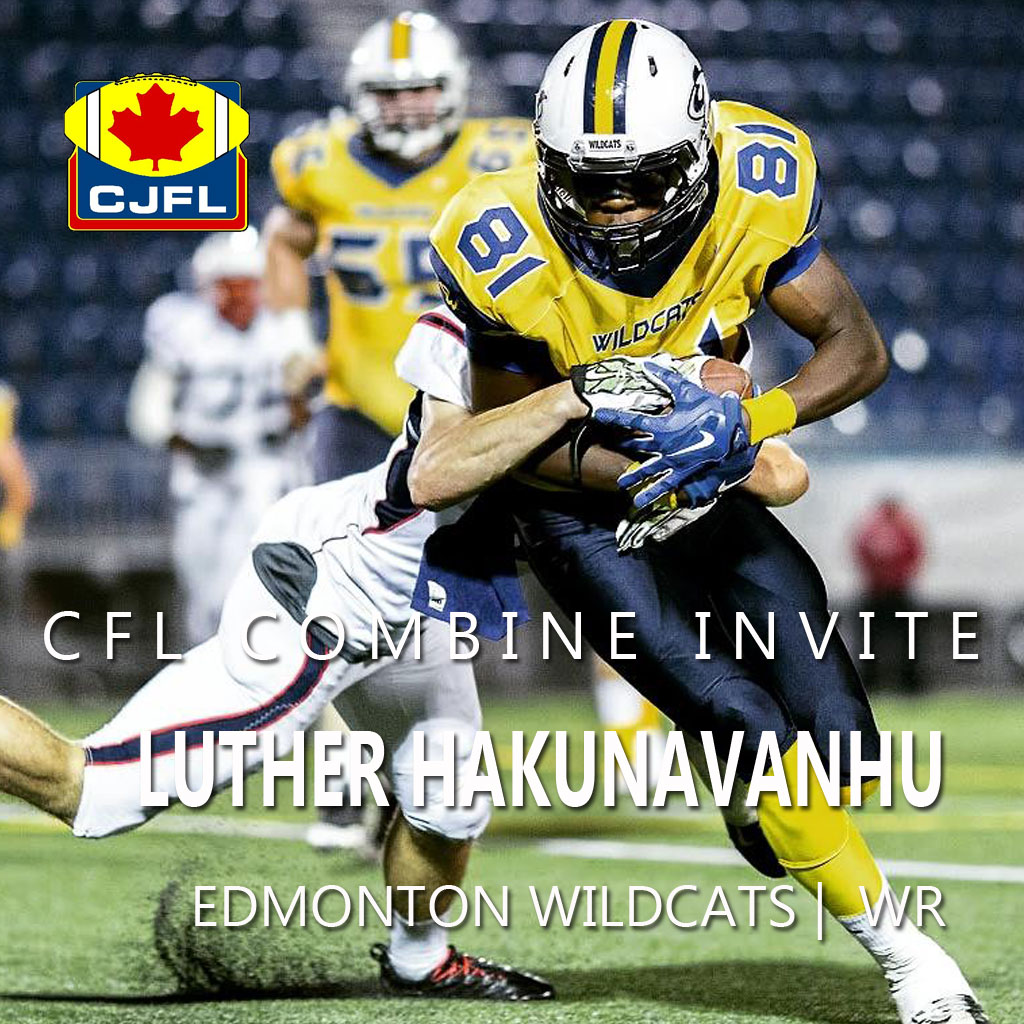 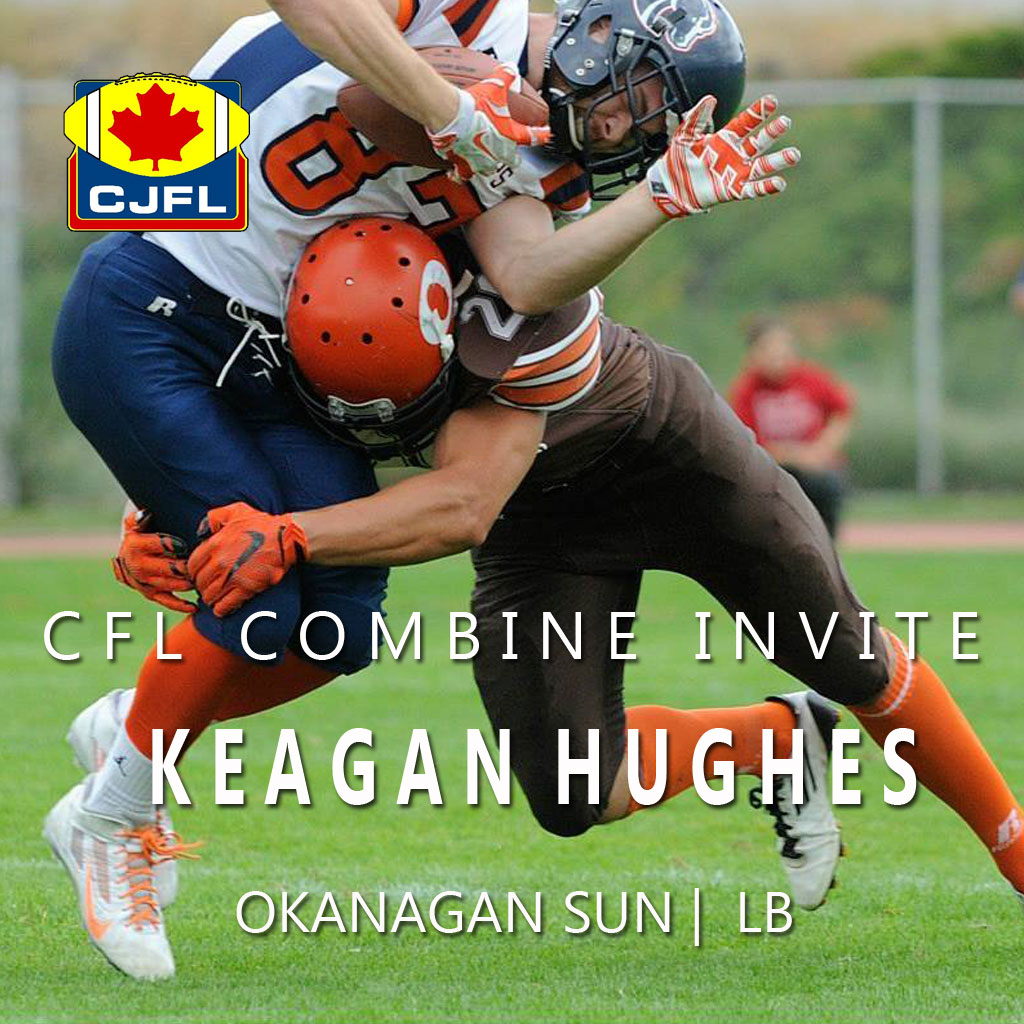 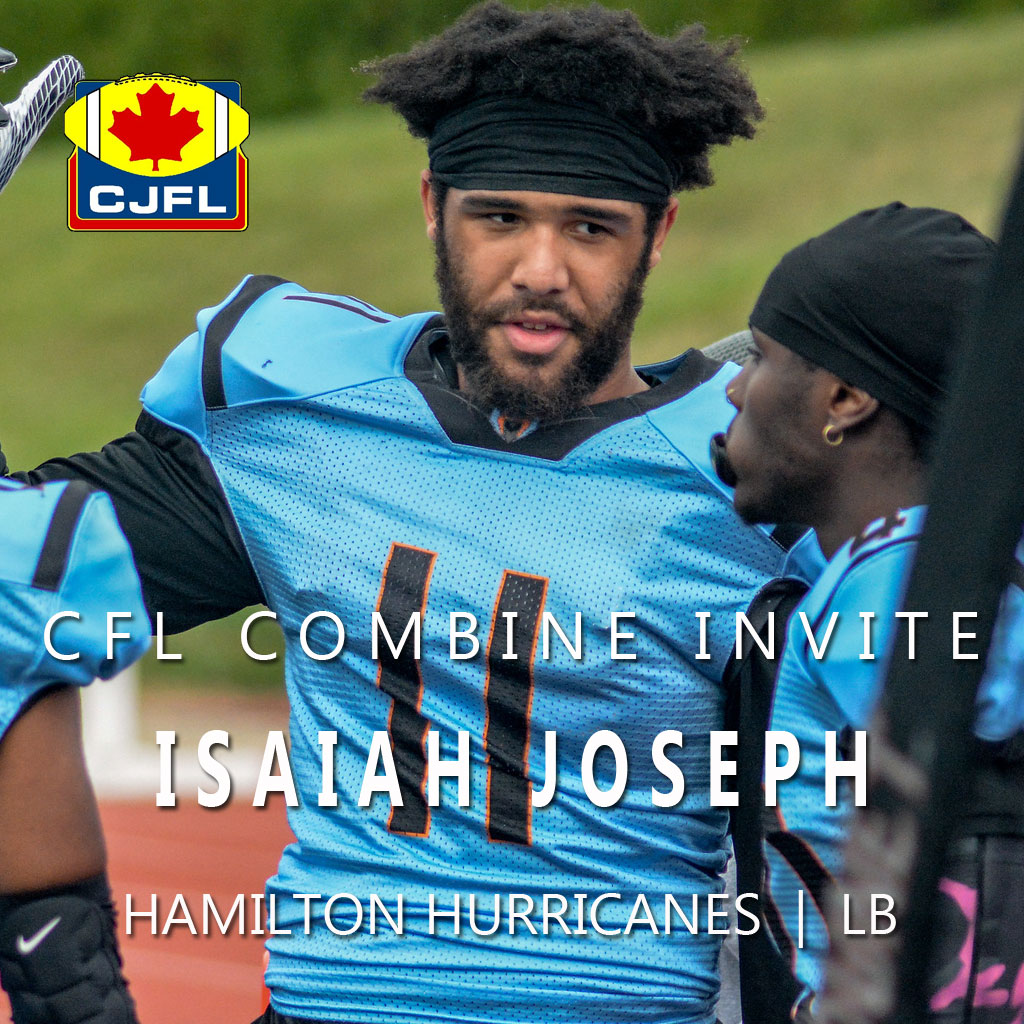 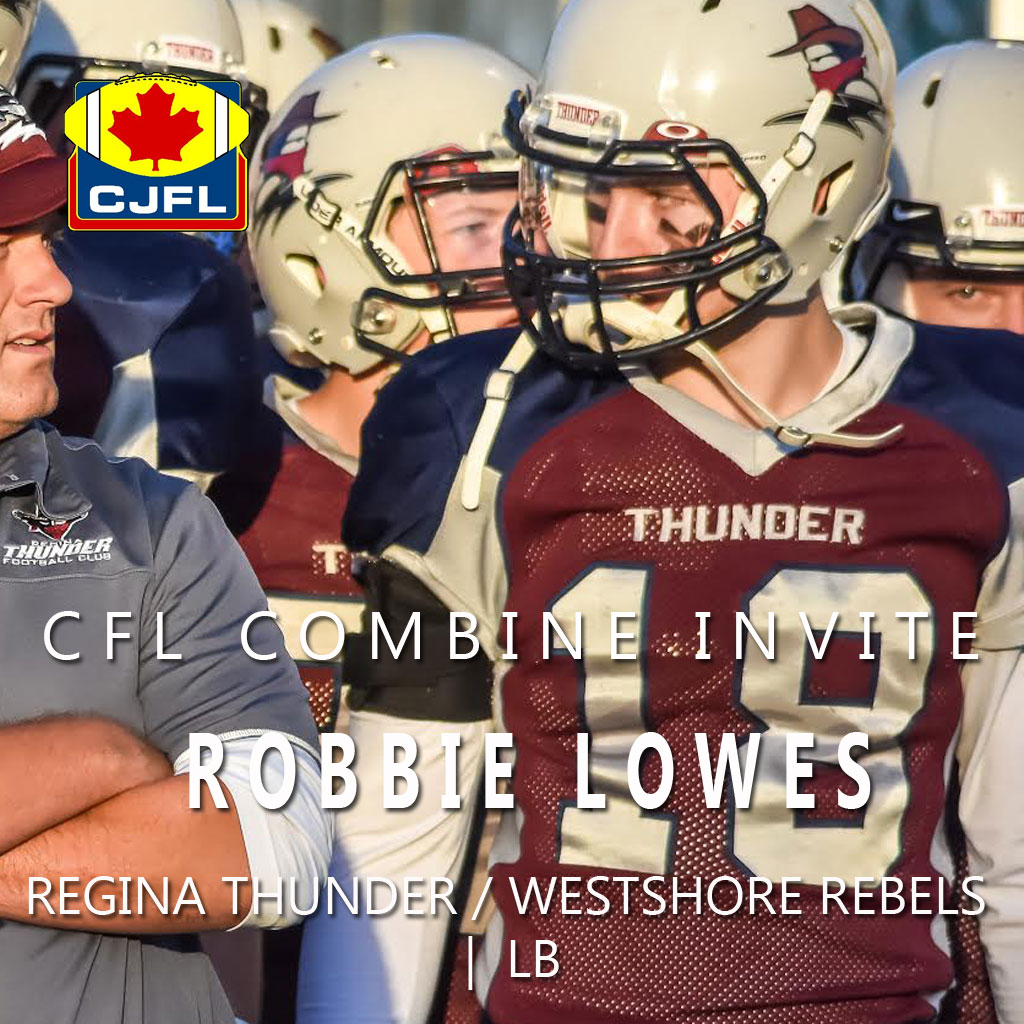 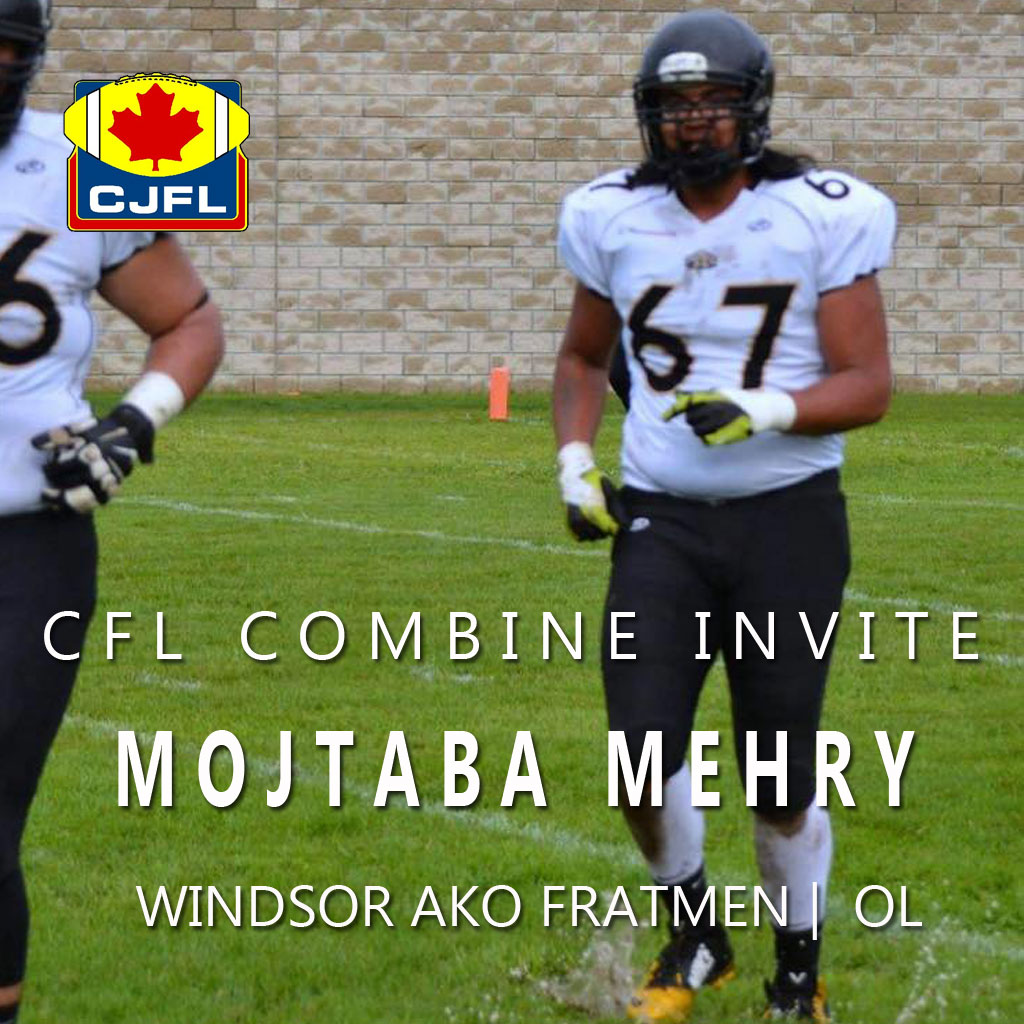 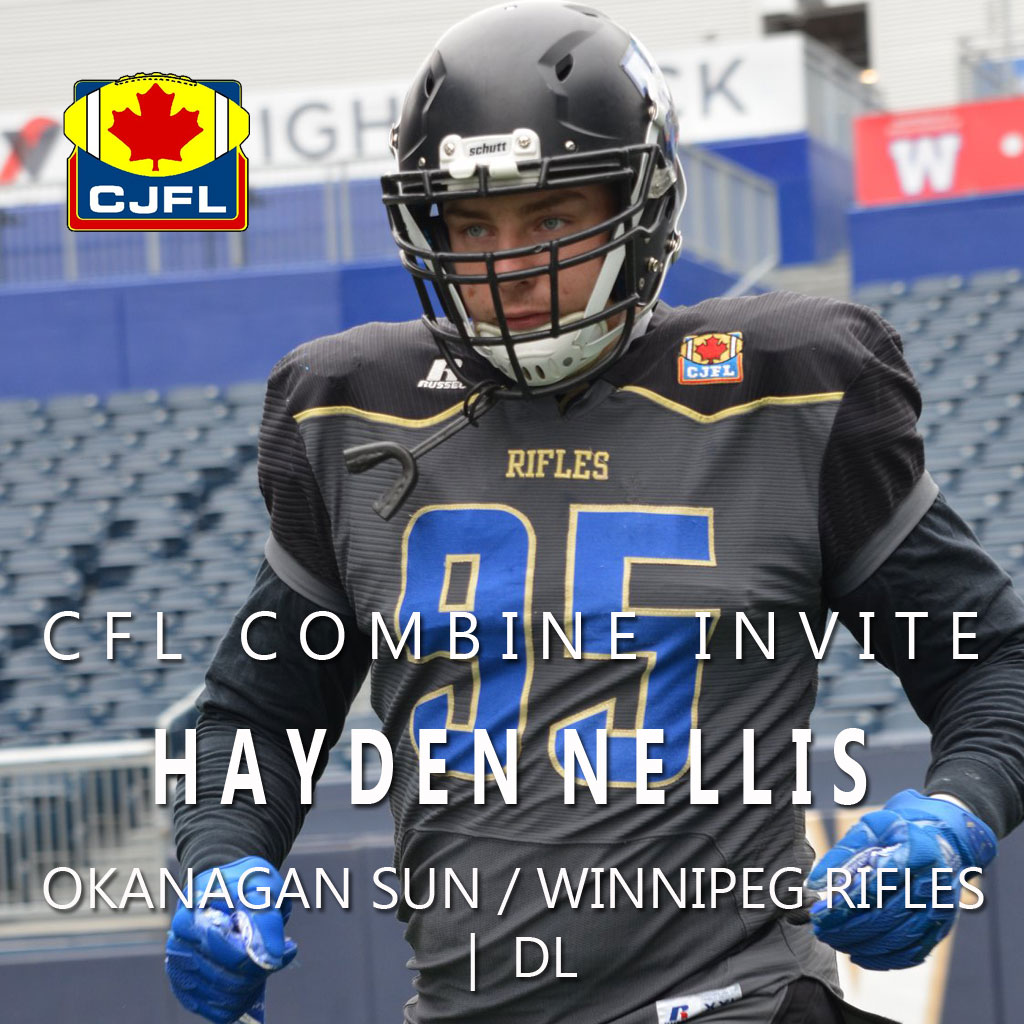 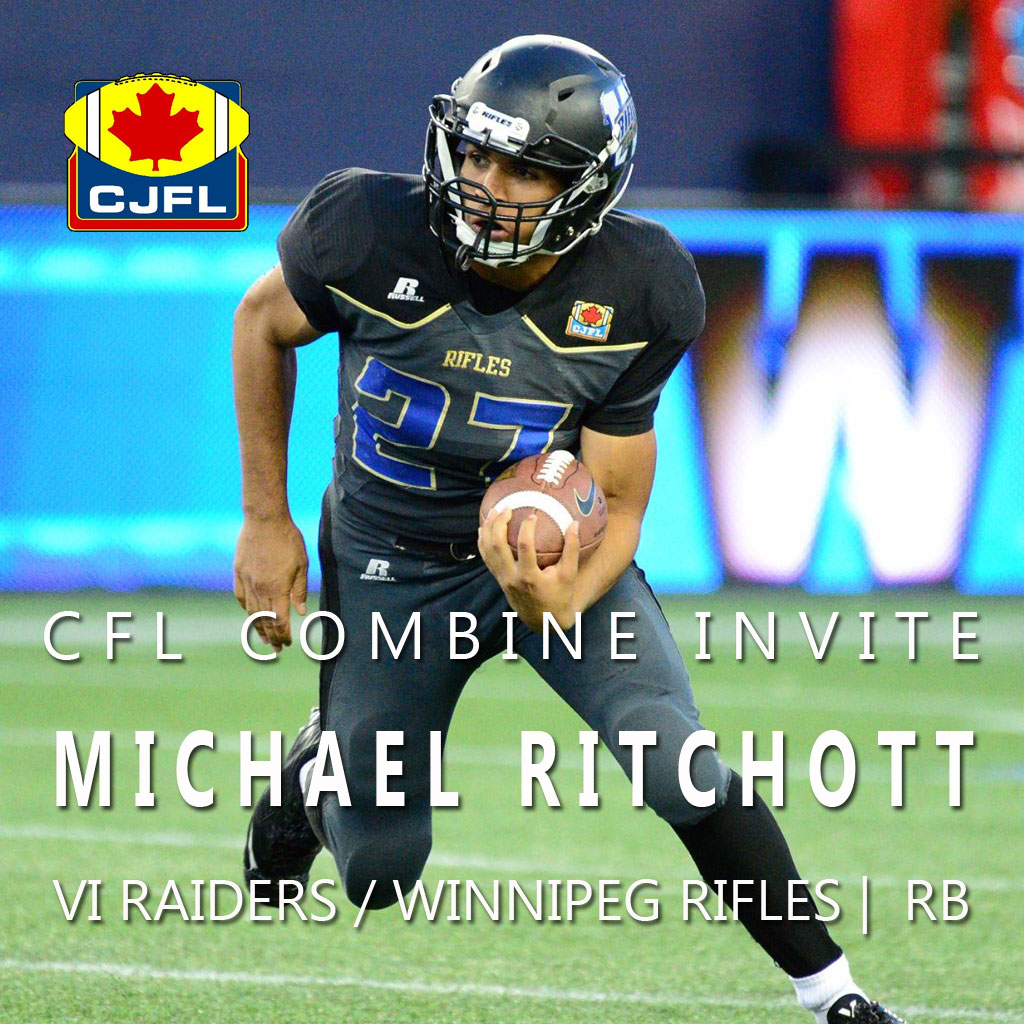 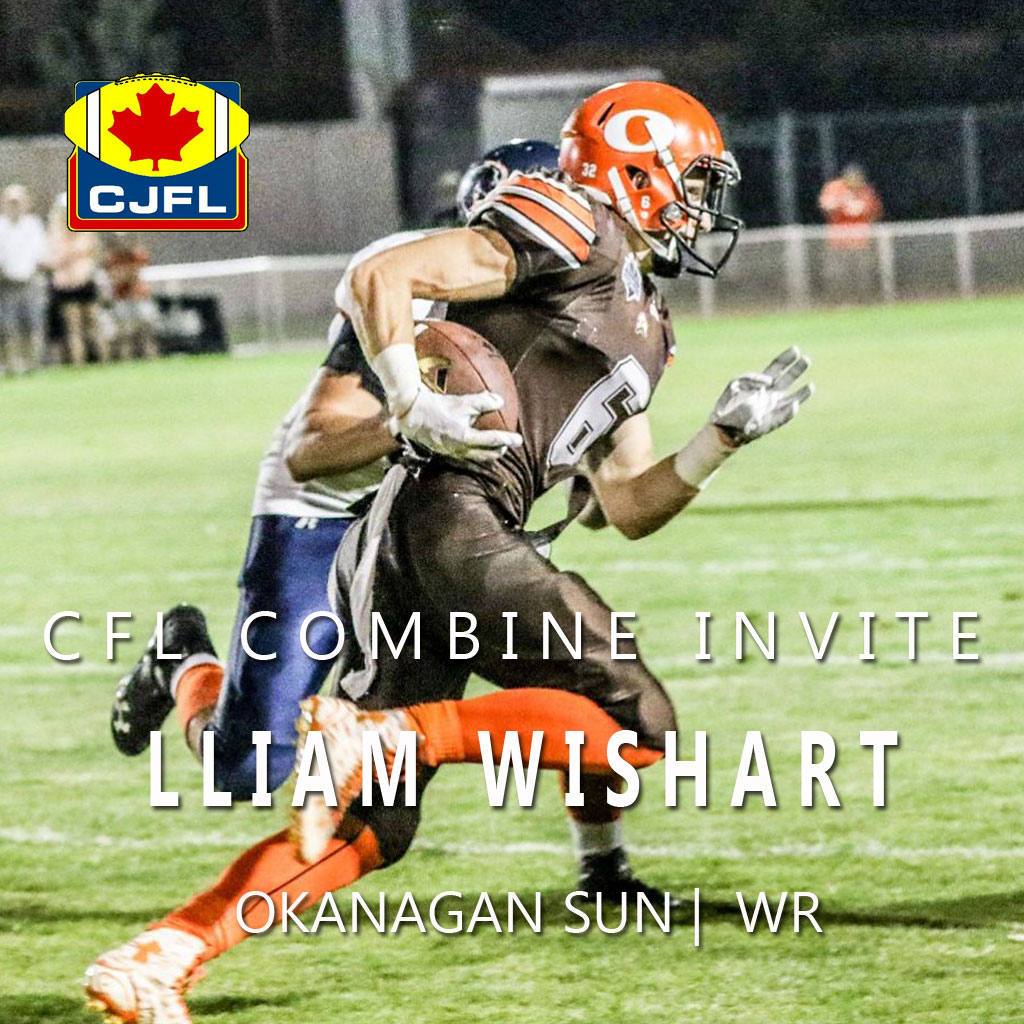