Clarke McCallum shows his highlights of 2019

Quarterback Clarke McCallum played in his fourth season in 2019.   According to the coaching staff of the Beefeaters, if there was one word to describe McCallum it would be “grit.” He was one of the toughest football players on the Beefs’ roster last year.

Over the course of his four CJFL seasons McCallum has thrown for over 4100 yards passing and tallied over 40 combined touchdowns (28 passing/13 rushing). His ability to stand in the pocket and take a shot just to make a throw is something that is rare at this level showing no fear.

An example of his true git last season during Week 2 McCallum lost his helmet while scrambling and still banged his way into the end zone, which rallied the players on the sideline setting the tone for the rest of the game. 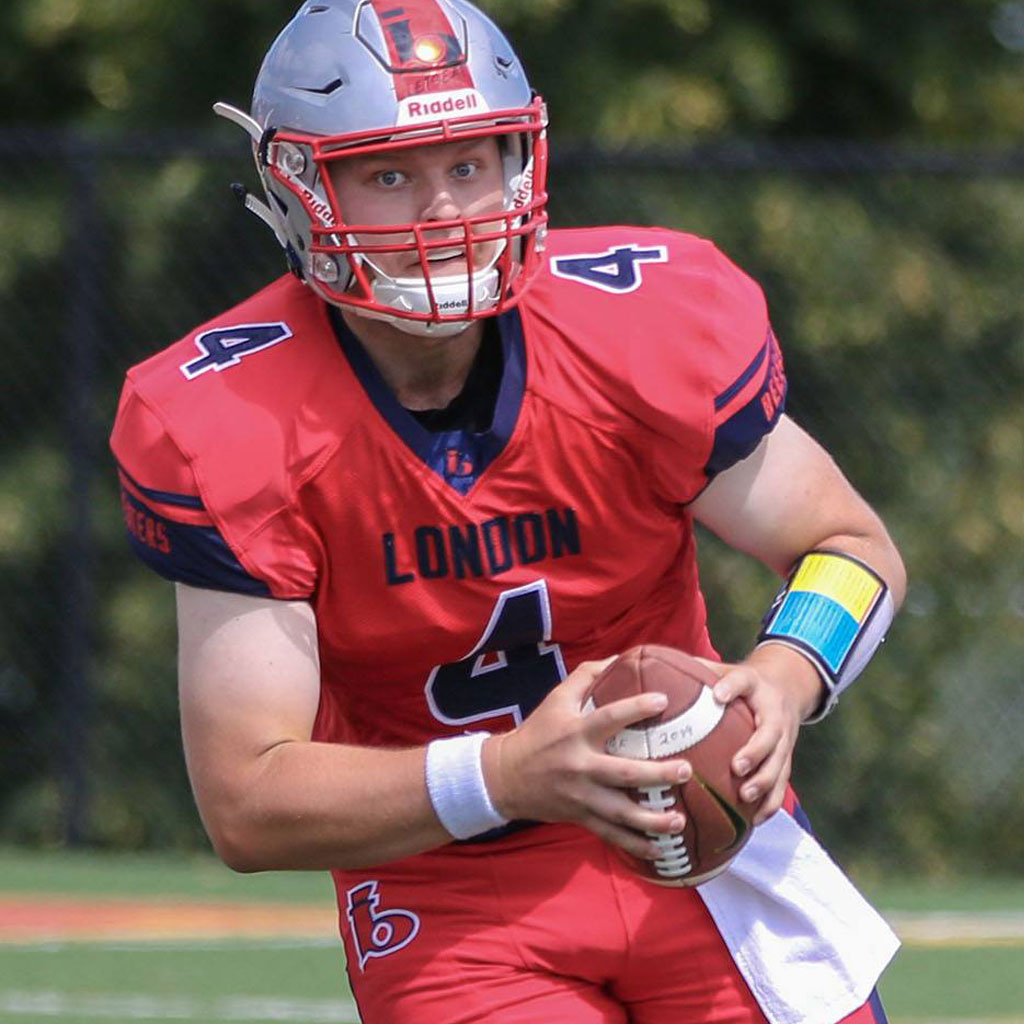