Photo courtesy of Shoot The Breeze

The CJFL celebrates the top play-makers from 2019 as chosen by the teams across the league.

The Okanagan Sun select All-Canadian linebacker Tyler Going after a terrific season in 2019.  He was named an All-Canadian for good reason after compiling 32 tackles, five assisted stops, had two quarterback sacks, a pair of knockdowns, one forced fumble and two interceptions.

He was named the BC Conference Outstanding Linebacker and a Conference All-Star for the second straight season.

Going absolutely has the chance to take over a game on the defensive side.  Watch his highlight package ... 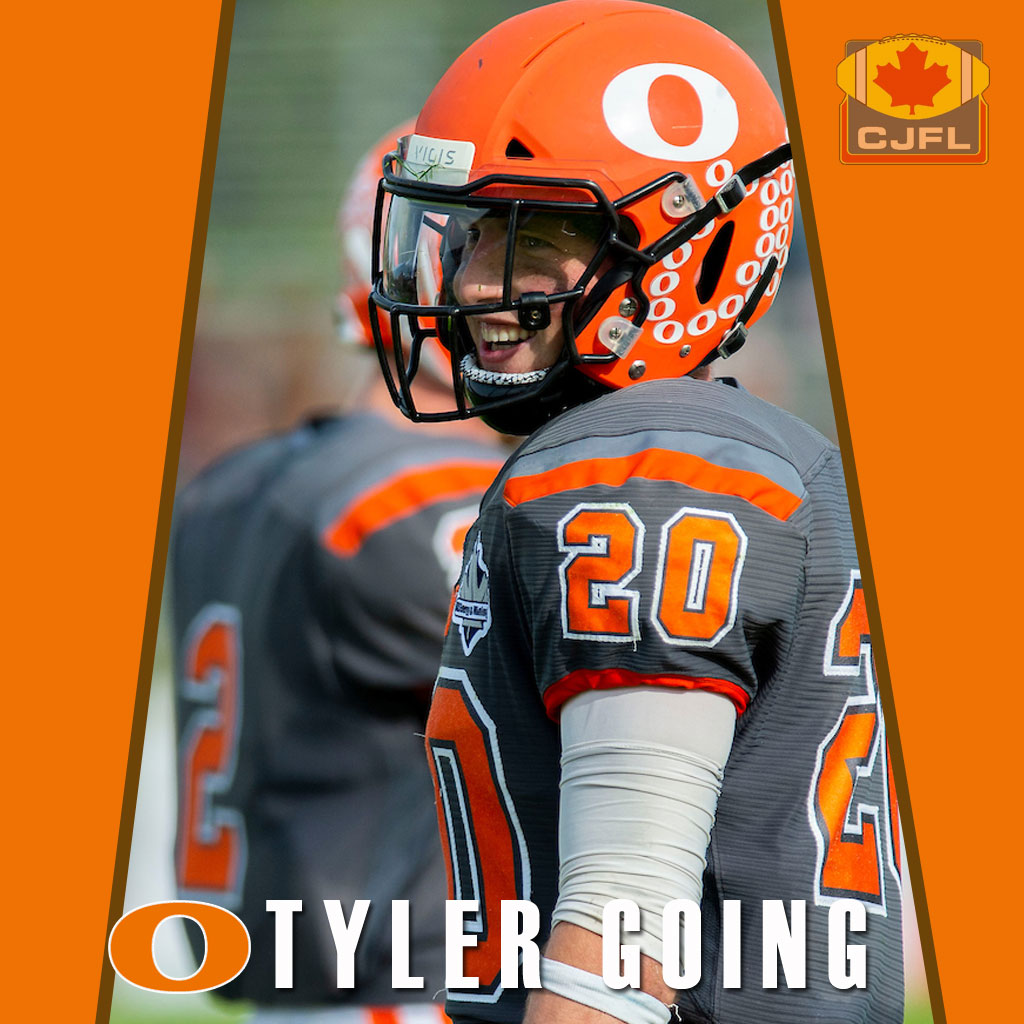